My Daughter the Swordswoman 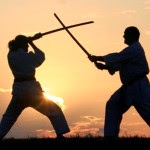 Shannon went swording this past weekend at another renaissance festival. She's performed at other ren-fests previously, but always mounted, showing off her equine skills and knowledge.  This time she went as a participant with the sword circle, a group led by teacher Alex Foster, of young people who are learning and demonstrating historical sword techniques from the late middle ages and renaissance periods.

I believe Shannon met the folks from the sword circle at the Stone Tower Glen Renaissance Festival where she hammed it up on horseback as a performer and went over to watch the boys sword fighting until things quieted down and she proceeded to beat up the boys in a series of sword duels until she faced the groups leader who she battled to a veritable draw.

Shannon took several of her sword club's member, Comitatus, with her to participate. Shannon has been the president of this group for three years, if my memory serves correctly.  She has taken the group to other festivals, notably the Maryland Ren-Fest in Crownsville MD, though this may have been their first as participants rather than visitors.

Shannon was dipped early into medieval atmospheres of various levels of realism since an early age, having played D&D with her parents and friends and attending Ren-Fests at an early age. I thrilled that she has found a way to participate in them and show of some skills earned with handwork and not a few bruises. 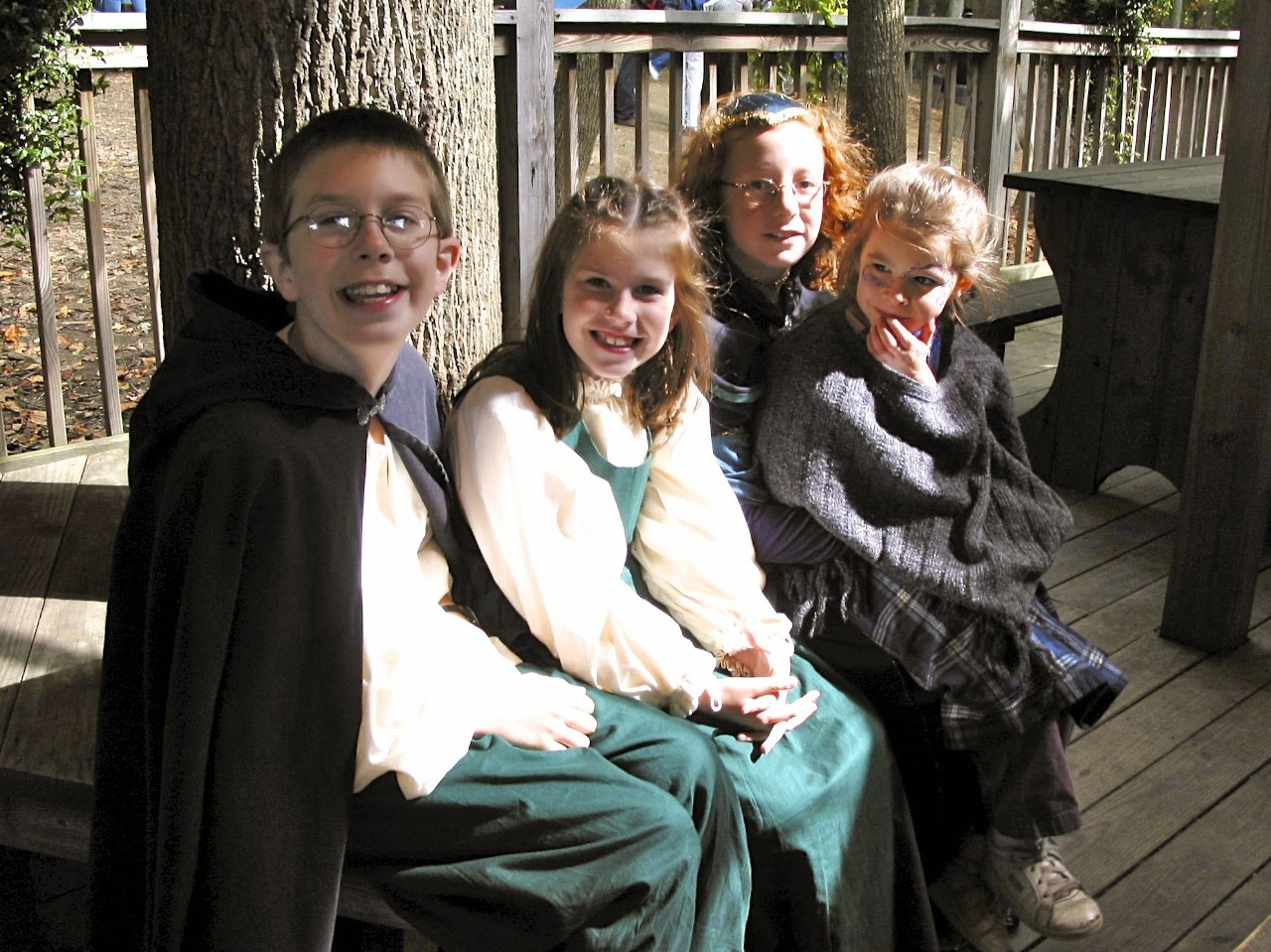 Posted by BarrettJG at 5:44 AM

Email ThisBlogThis!Share to TwitterShare to FacebookShare to Pinterest
Labels: Children